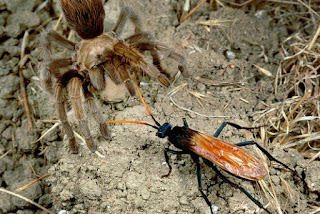 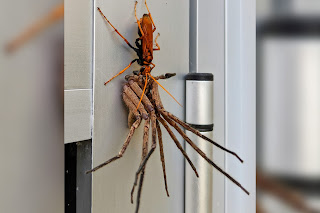 Hey! I'm author Kyle Shoop and I've written a fiction novel focused on the amazing world of animals. It's a fantasy/action adventure novel for all ages entitled ACEA AND THE ANIMAL KINGDOM. Check it out on Amazon here (click here).
Posted by Kyle L. Shoop at 10:37 AM