Quiz: Which of these is from Star Wars, and which is an endangered species? 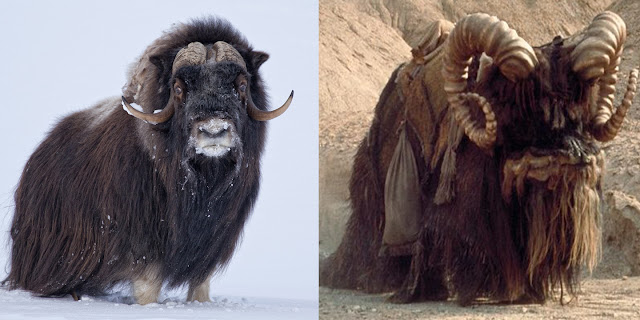 They are accustomed to extremely cold temperatures. Warmer summers in their natural habitat - which include Canada, Greenland, and parts of Alaska - could take a toll on its population. Though they closely resemble a buffalo, their actually ore closely related to sheep and goats. Their closest relative is actually the Takin, which is a goat-antelope that lives in the Himalayas.

Sadly, the Musk Ox has become an endangered species, with its world-wide population estimated at 125,000 as of 1995. That population has likely decreased, with estimates being around 80,000 now. A major threat is hunting, which has been controlled in some regions.  Musk Ox hides, horns, and bones have been used to make things.

Here are some interesting facts:
Posted by Kyle L. Shoop at 3:25 PM No comments: 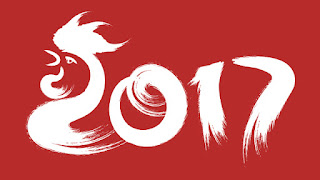 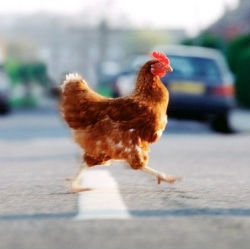