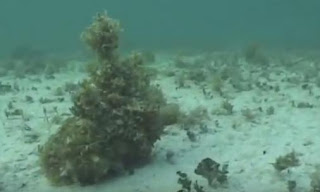 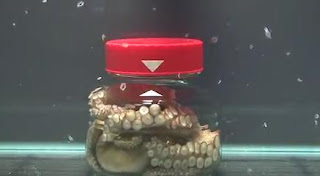 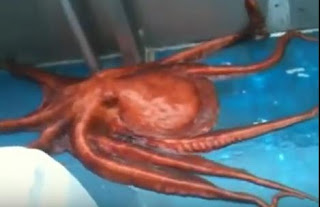 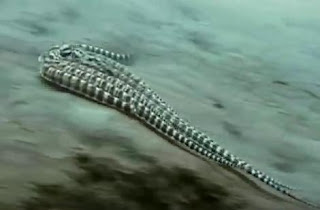 Today's blog entry is the first to not specifically discuss a specific animal.  Rather, it's an extremely unique phenomenon that some animals can experience called parthenogenesis.

What is parthenogenesis? It's a form of asexual reproduction in which offspring develop from unfertilized eggs without any male contribution.  Think of it as a "virgin birth" that has been observed to occur in some insects, fish, amphibians, birds, reptiles, and snakes. It's rare, and biologically amazing.

The most recent example of parthenogenesis occurred with a captive female yellow-bellied water snake at the Missouri Department of Conservation's Cape Girardeau Conservation Nature Center. For as unique of a phenomenon as parthenogenesis is, this water snake has done it twice! The first time in 2014 where two snakes were born, and again this year. Sadly, this year's offspring did not survive.  It will be interesting to see if the 2014 offspring exhibit the same ability for parthenogenesis (if the offspring were female).

Prior to this water snake's ability for repetitive parthenogenesis being exhibited, the only other snake known to do so is the Brahminy blind snake.

So, here's the real question: As cool as this is, do we really want to know that snakes can reproduce asexually? Ah! 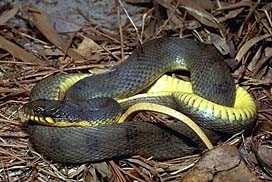 It's that time of year again where grasshoppers are coming out. I've certainly got my fair share in my backyard. So it's left me wandering - what are some interesting facts about these little guys? Here are just a few: