I could easily have this blog focus on sharks - they're that interesting. I've done posts in the past about great white sharks. Though they're probably the most well-known predatory shark, there are many other sharks.

I recently stayed at the Golden Nugget Hotel in Las Vegas. I gotta admit, I stayed there because of the gigantic shark tank - it's crazy awesome!!!  I'll get to the picks later below. But I seriously can't say enough about the shark tank that is in the middle of the pool - well worth the stay!!! I just stared at the sharks for hours while wading in the pool. Amazing.

There are 5 types of sharks in the tank:

Did You Know? Pigs kill more humans every year than sharks do!

Ok, time for pictures of this amazing shark thank - there's even a water slide you can go down through the middle!!!

How Many of the Five Shark Species Can You Find in My Pics? 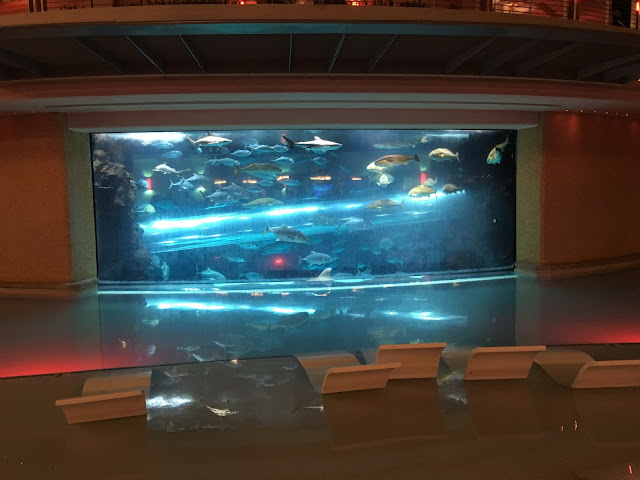 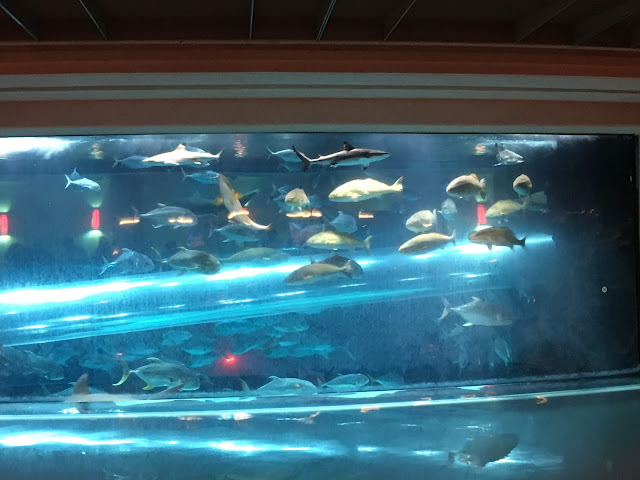 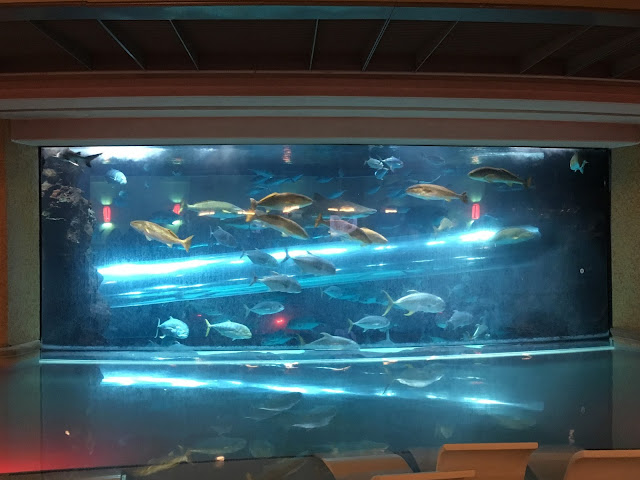 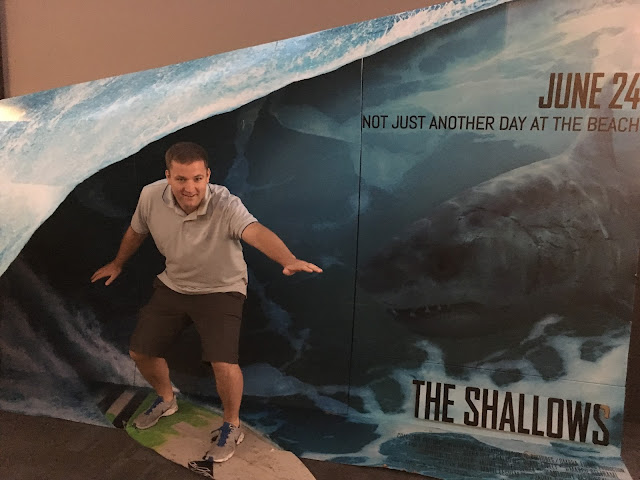