It's that wonderful holiday time of year again! Growing up, I always wondered if reindeer (besides those which pull Santa's sleigh) existed. They do! Indeed, here are some interesting facts about reindeer:
So if you ever see one of these guys in the wild, don't be afraid just because it's eyes are blue. Instead, be amazed by it's uniqueness! 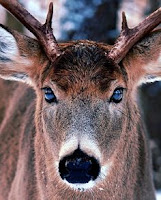 And the next time you see a caribou, you should wonder - is it really one of Santa's? Merry Christmas! 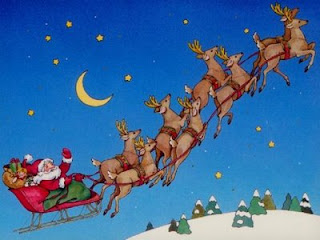