Gobble, gobble - it's turkey time again! In light of the recent holiday, I got to wondering - are there any interesting facts about turkeys? It turns out there are! Here are just a few: 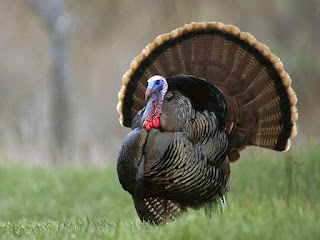