I just love lists like these that tell me even more amazing facts about animals! Credit goes to MSN, and I love how they put the list on their front page this morning.

My favorite new fact is that Prairie Dogs say hello by kissing! 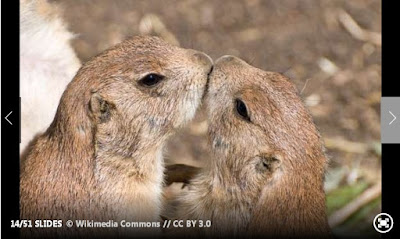 I will never go in a shark cage. Especially one near Great White Sharks. Why? This video says it all....

I had no idea that Giraffes battle each other. They're supposed to be gentle. But after seeing this video, it'd make you think otherwise.

Why do giraffes battle each other? Some researchers believe battles will rarely occur between males who are dueling to mate with a nearby female.

This doesn't happen often, though - so enjoy this rare video!

Caterpillars are Amazing, Too - Right? You Bet!!!

On a hike to a waterfall, my family passed this little guy: 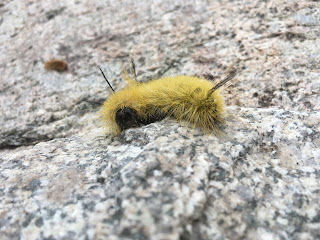 Now, let's stop and just think about one commonly-known thing about caterpillars: they transform into butterflies or moths through a process called metamorphosis. This alone is amazing and unlike most other creatures! In fact, the caterpillar I snapped a photo of will transform into the American Dagger Moth: 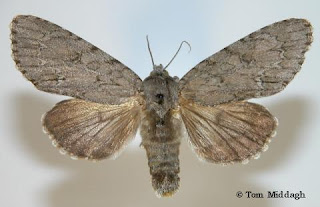 Now, moths alone are amazing creatures - for example, male moths can smell a female moth more than 7 miles away despite not having a nose! However, this post is focused on caterpillars instead. So, here are some amazing facts about caterpillars:


Enjoy some pics of some crazy-looking Caterpillars, and what they metamorphosis into!!!